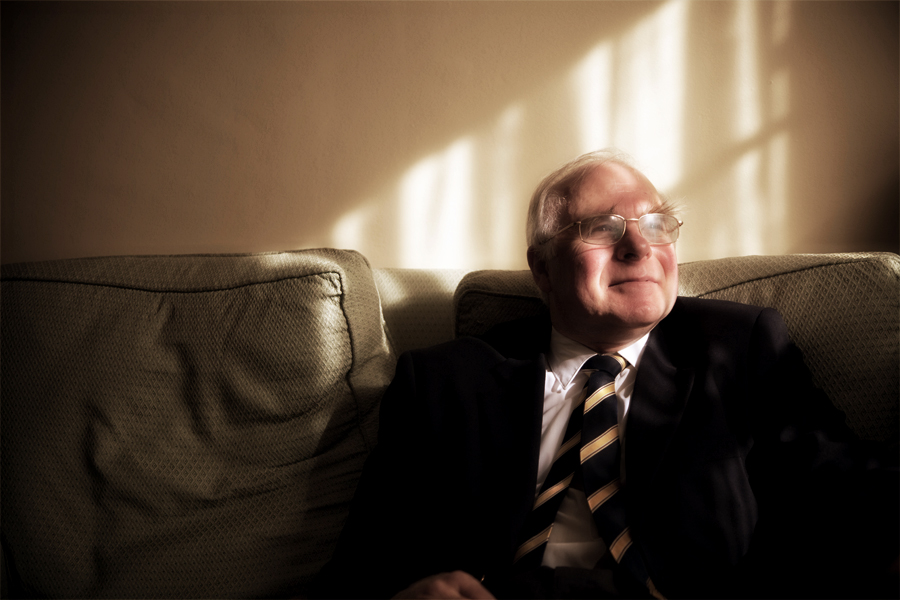 Charge a fair price for electricity and gas

Luckily for the UK’s fuel poor, Hugh Lee and Phil Levermore were both attending a meeting of the Oxford Diocesan Synod in the late 1990s. Phil had come up with an idea which would help provide electricity and gas at a much fairer price to those who struggle to pay their bills most. He asked the Synod meeting how he could get hold of the addresses of everyone in the diocese, so that he could try and get his idea off the ground. The addresses were unavailable, but even better, he was introduced to the speaker that day, Hugh Lee, a minister in secular employment (Hugh prefers the term “worker priest”), with 25 years experience of the energy industry.

15 years later, Hugh (pictured above) and Phil are both directors of Ebico, the UK’s only not-for-profit energy supplier. Ebico provides electricity and gas on a single tariff, without a standing charge, to all customers. This means that if you are a direct debit customer, you will not get the discount that you are used to and may pay 2 or 3 pounds more a month. However, you will know that you are getting a fair rate, that is always competitive, and that you are helping some of the country’s fuel poor. If you use a prepay meter or use very little energy, you will save yourself from being penalised with higher tariffs and unfair flat-rate standing charges. Ebico is the energy industry equivalent of Fair Trade bananas.

Hugh told me how he knew he wanted to help Phil soon after hearing his idea. Phil was working for British Gas during the liberalisation of the energy markets in the late 1980s and 90s. He realised that the most profitable strategy for a company like BG was to attract those who pay by direct debit and to penalise the less attractive prepay meter customers. He could foresee a gulf emerging in how different customers were charged and that the poorest would end up paying more. He wanted to set up a company which would provide energy at a price that was fair for everyone and decided to quit BG and follow his dream. He needed to get his message out which is why he tried the Diocesan Synod.

Hugh Lee had worked for British Coal for twenty five years and like Phil had an in depth knowledge of the energy industry and a wide network of energy contacts. He was also ordained in the early 1980s and had a strong wish to make a positive difference. The two men decided that the best way forward was to try and work with one of the big energy companies. They talked to lots of their contacts in the industry, but success came when they met with the sales manager of Southern Electric. Although Southern were also keen on the more reliable direct debit customers, they were interested in the opportunity to extend their reach provided by Hugh and Phil’s proposal.

Hugh and Phil used a philanthropic donation of £5000 to write a business plan and set up a company, using off-the-shelf legal documents. Southern Electric organised some focus groups and market research and agreed details of how much they would pay Ebico to manage these customers for them. In February 1999 the company was launched at the House of Commons with lots of publicity.

Hugh told me, “Several of my friends thought that it was amazing that I was starting a new company. Phil and I were doing everything in our free time and there were lots of meetings and discussions, but it was totally fine.”

Ebico now has 50,000 customers. More than half of these customers are of the “altruistic” variety, who could probably find a cheaper tariff elsewhere if they chose to. The others are made up of prepay customers and lower users, who definitely save money with Ebico. “We suspected that this group of customers would be very conservative about switching and that proved to be true. We try reach them by word-of-mouth, as that tends to work best”.

As Ebico is a not-for-profit company, any surplus is reinvested back into the company or into the Ebico charitable trust. Recent years have been so lucrative that the trust has been well endowed and they have been able to invest in eight projects around the country that help those who struggle to pay their energy bills by visiting people in their homes and giving out practical advice.

The plan for the future, just like any successful company, is for sustainable growth. Hugh is keen that they retain the ability to maintain very good customer services (at the moment, if you call Ebico, you will always speak to one of two people who manage the phones). “Most companies want to grow to increase their profits, we want to grow because we want to help more people”.