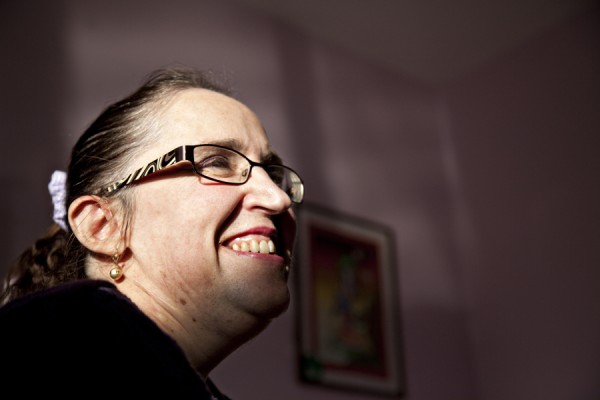 Campaign for people with disabilities 2nd of August 2012