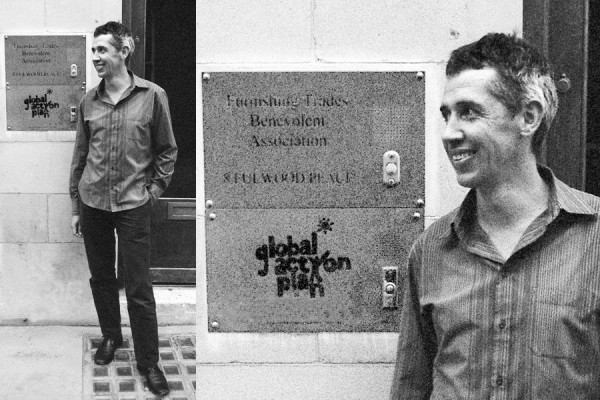 Inspire others to be green 4th of March 2008